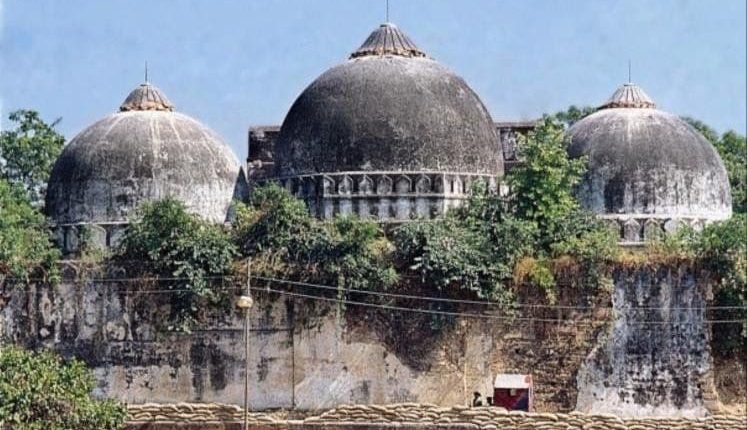 India’s Supreme Court issued today a verdict giving the historic Islamic site of Babri mosque to Hindus who claim that the site belonged originally to the temple of Ram.

The case of Babri mosque is considered to be one of the oldest and most crucial point in the Muslim-Hindu conflict in India.
The mosque was built 500 years ago in the 15th century, and it was destroyed in a terrorist attack held by Hindu extremists which led to a wave of violence that took the lives of over 2000 Indians, most of the were Muslims.

It’s worth mentioning that the rebuilding of Ram temple over the wreckage of Babri mosque was one of key promises made by the ruling party in the last elections.