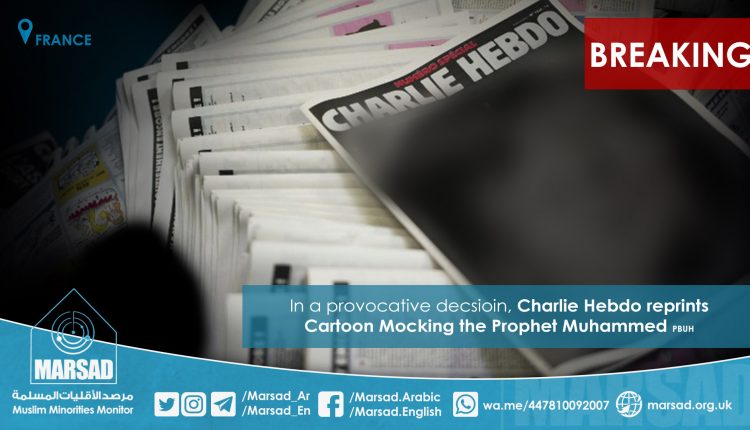 With the trial of suspects of the 2015 Charlie Hebdo Attack in Paris approaching, Charlie Hebdo magazine announces its intention to reprint the cartoons that enticed the attack on its Pairs office leaving 11 killed and 12 injured.

The cartoon depict the Prophet Muhammed (peace be upon him) in an insulting manner in complete disregard to the largest minority in France and the second most popular religion in the country.
The Muslims of France are extremely concerned about the reprints of the cartoons that mocks the holiest person in Islam which is a blatant violation and an extreme assault to the Islamic faith.
The gap between the Muslim minority and the majority in France has yet to be covered since the first print of the cartoons in 2015, a reprint could recreate a gap that may never be closed.

The reprints also raised concerns of similar attacks to the one in 2015 amid the beginning of trial of the suspected perpetrators tomorrow Wednesday.

In a precedence in New Zealand, Christchurch terrorist sentenced to life without parole