On the international Day of Children… What about the children of Muslim Minorities? 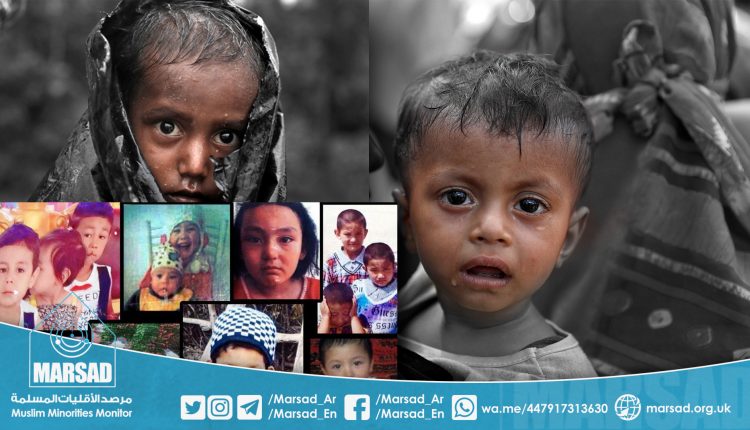 On the International Children’s Day we stand in solidarity with the children of Muslim Minorities worldwide.

In East Turkistan where children are separated from their parents and are sent to re-education camps where their Islamic identity is erased and replaced with communism and other ideologies adopted by the Chinese government.

In Burma or Myanmar where families were driven out if their homes and denied of basic human rights, and children were the most effected by this humanitarian crisis.

In Kashmir where Indian authorities are enforcing a tight blockade denying Kashmiris of their basic rights, and attempting to redistribute the demographic reality of Kashmir by sending a large population of Indian Hindus to Muslim majority Kashmir to tip the balance against Muslims.

And in every country where a Muslim Minority resides under oppression around the world.

Denying children from their basic rights of Education, Healthcare, Citizenship and Security is humanity’s most hideous crime… and to this day, the lion share of this tragedy was to the children of Muslim Minorities around the world.

We hope to see the day when children enjoy a peaceful and decent life.

Marsad offers condolences to the family of Yusuf Ahmed Deedat