The Muslims of South Africa… victims of Xenophobia in the country 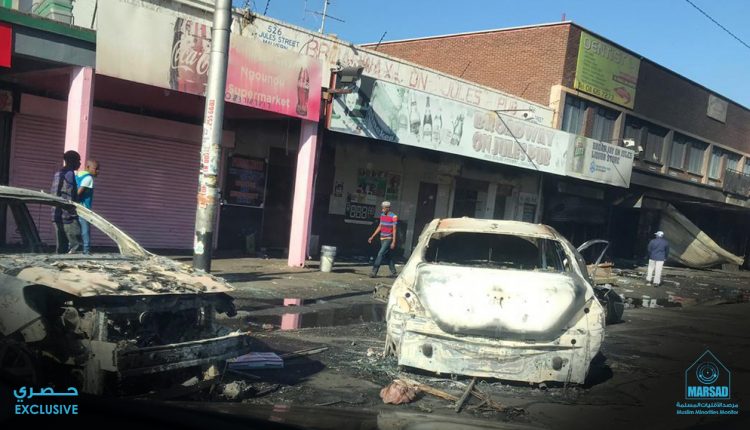 South Africa is witnessing a series of violent xenophobic attacks since last Sunday, 7 victims were declared deceased and unknown number were wounded, police have apprehended over 300 suspects who are believed to be involved in these attacks.
Protesters targeted foreign owned businesses, shops, cargo trucks and foreign businessmen.
Images show massive damage to businesses, arson attacks, looted shops, in addition to a large numbers of burned and wrecked vehicles.

Attacks also included waylays to cargo trucks which are believed to be owned by foreign businessmen. 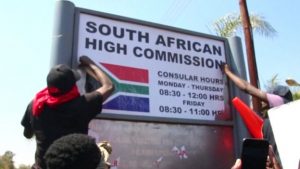 It’s not the first time the country has witnessed such violence.
Xenophobia has become a great challenge to the opportunity of investment in South Africa for the past decade, as protesters believe that foreign businessmen are the reason behind the rising rate of unemployment in the country. 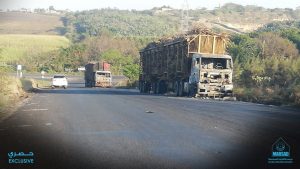 Muslims on the horn of dilemma.
Although these attacks did not target Muslims specifically, Muslims still won the lion’s share of the damages as most of the targeted businesses are either co-owned or operated by South African Muslims.
Jamiatul Ulama South Africa (a nonprofit dedicated to the affairs of South African Muslims) has released a statement calling upon Muslims in South Africa to abstain from falling into the trap of violence and “recourse to Allah and asking him to lift the hardship and increase istighfar and charity giving”. 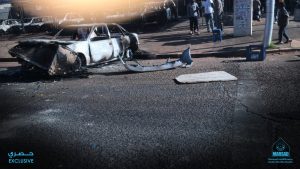 International and public responses.
Echoes of the attacks have spread around the world, as the department of foreign affairs in Nigeria has released a statement condemning these attacks after unconfirmed rumours spread about Nigerian victims. Nigerian protesters have also retaliated in response to the attacks in South Africa by burning South African businesses in Nigeria. MTN, the South African cellular network provider, have announced that they will be temporarily closing all their branches in Nigeria as a precautionary measure.
The department of international relations and cooperation in South Africa has announced that they will temporarily close both South African missions in Nigeria in anticipation of reprisal attacks.

10 Dutch Municipalities Joined in a governmental secret investigation about mosques…

‘To dehumanise, terrorise us’: Muslims evicted in India’s Assam